Incident responders and forensic investigators working in cloud environments often find themselves in a difficult spot. They need richer forensic detail than what is available in logs and data from agents and firewalls, but they rarely have access to network packets.

ExtraHop Packet Basics integrates with Amazon VPC Traffic Mirroring to begin providing incident responders and forensic investigators with copies of network packets as soon as it's deployed in an AWS environment. 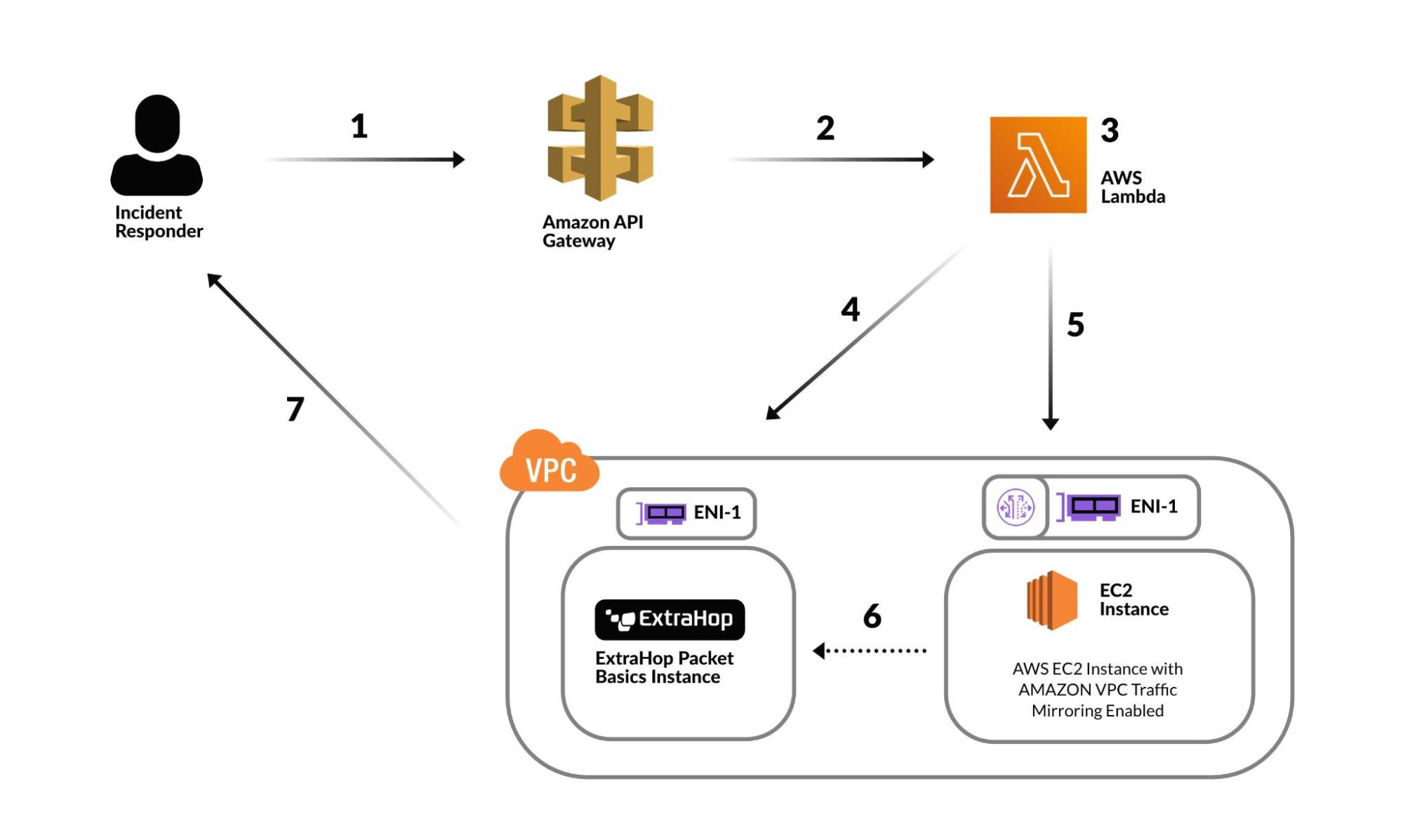 Example of ExtraHop Packet Basics in an incident response workflow.

Whether you're a longtime packet-head or someone who's interested in gaining greater context into the who, what, when, and where of a security incident, ExtraHop Packet Basics offers a great way to see the value of PCAP in your AWS environment. To learn more about ExtraHop Packet Basics or add this free PCAP tool, visit our AWS Marketplace listing.

Why You Need PCAP and Forensics in the Cloud

The Importance of Network Data in Securing Cloud Workloads

Cloud workloads are uniquely challenging to secure, from varying applications to shifting workloads. Learn how network data can help.

Download the Reveal(x) 360 Ebook to explore hybrid and cloud security use cases and view on-demand and list pricing for ExtraHop Reveal(x) 360.