Tap the Network, Tap A Keg

Getting visibility into the network won't usher in a golden age of leisure for IT. But it will free up time for a beer.

In today's IT environments, everything is interconnected, and here at ExtraHop, we believe that the best source for visibility into how those interconnected tools are functioning as a whole, is the network. We believe this—not because the network is the first thing everyone blames when there's a problem, even though it is—but because it's the single common denominator for every digital interaction. No matter what tools—third-party or otherwise—are being used in your environment, they all traverse the network at some point. Anytime you, as a user, interact with a technology, it has to traverse the network.

That's why I'm fond of saying: "If we can tap the network, we can tap a keg."

The concept here is that if I can get some sort of an overview of how things are working in concert to deliver a service or capability, I can understand how it's truly performing. So, if you have good network taps in place and you have solid technologies observing all that traffic traversing the network, you have an understanding of how things are operating in your environment that is unparalleled. And maybe, if everything goes as planned, you have the freedom to relax and grab a beer. 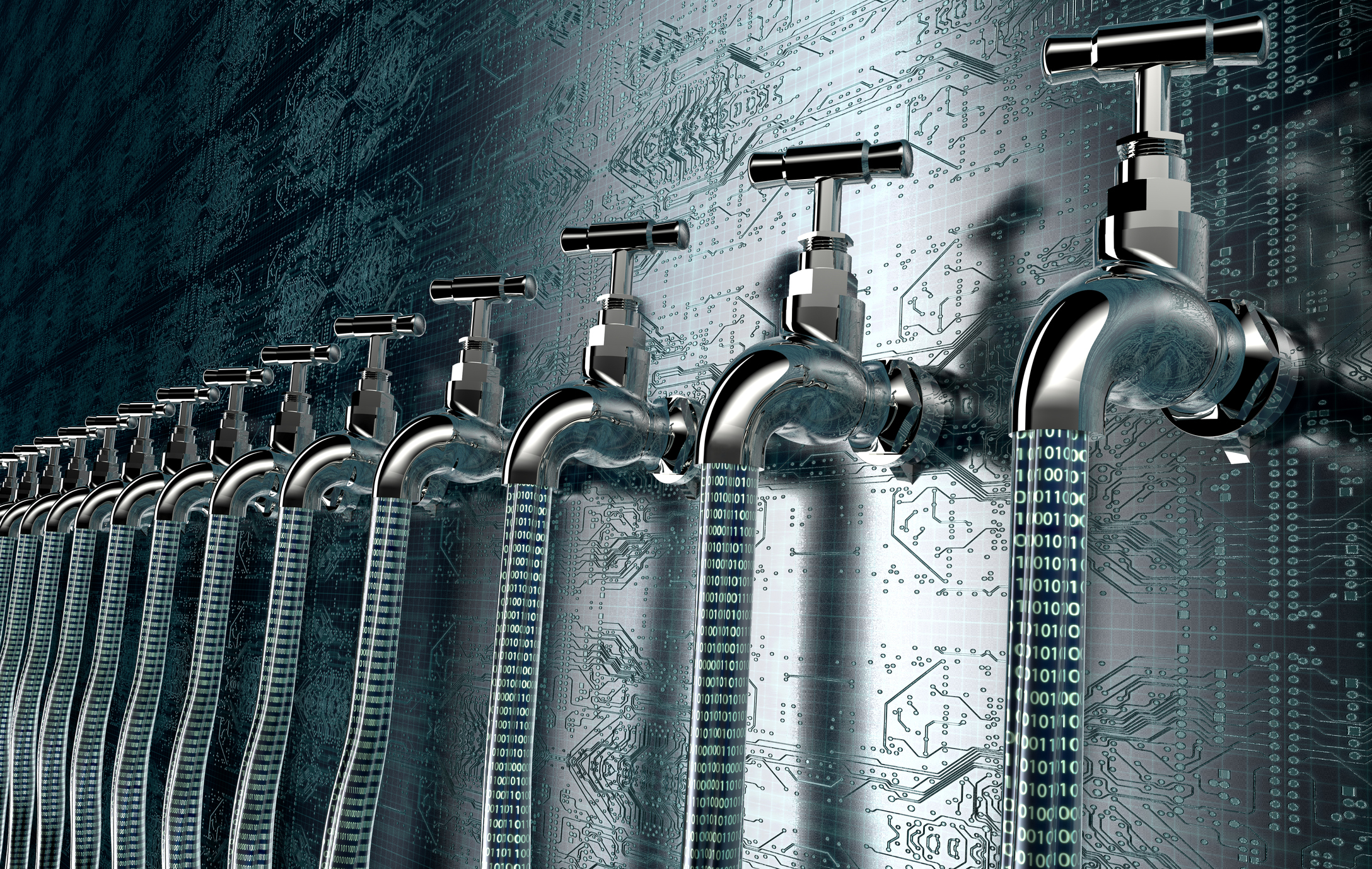 The App Changed…And Everything Else Followed

I've been around long enough to remember when interconnectedness in IT environments was not the norm. The big shift was with the iPhone and the surge in applications. As more and more services and media were delivered across these devices, it changed the nature of what an application is.

Applications used to just be applications. Now, the app is the transport, the storage, the server functionality, the front-end application piece, and even possibly the OS of the device you're viewing it from. All of those impact the performance and the usability of whatever technology it is you're trying to use. That merging of disparate technologies to deliver that user experience is where this current inflection point has been created for IT.

The way I frame it in my mind is that the application is all of those things working in concert. If any one of those things is not working properly, you will only see it with the specific tools used to look at that specific technology stack. Also, if it's performing poorly, you won't be able to trap it very easily.

There are a lot of tools out there in the market that let you know how your web server is functioning, but they are pretty old-school solutions. I call them "old-school" because they approach IT the way we did 15 years ago. Tools that span the entire scope of the network—i.e. ExtraHop—set you up with a far superior perspective for viewing what's going on inside of your environment and for discovering dependencies you didn't realize were there. Tools like this allow you to analyze results faster and make better decisions.

Our marketing team here dubbed our three-tiered solution approach "Discover. Observe. Analyze." As I like to joke, the acronym for this is D.O.A.—more commonly known as "Dead On Arrival". And with ExtraHop, that's exactly what IT problems are—dead on arrival. We can isolate and resolve problems so much faster than was traditionally possible.

Now, I'm not going to say that tapping the network ushers in a golden age of leisure for IT. But it certainly makes what we do a heck of a lot easier, and maybe—just maybe—we'll have time to step away and have a beer.