ExtraHop 5.0 makes using your data however you like even easier with Kafka integration.

Some Background Info on Kafka + ExtraHop

This blog post addresses the necessary configuration required to implement a working Client (EH Appliance) <--> Server (GNU/Linux) environment with Kafka. With the advent of firmware version 5.0, ExtraHop appliances have the ability to relay user-created log messages (predefined in a trigger(s)) to be relayed to one or more Kafka Brokers.

According to Jay Kreps, one of Kafka's original developers:

From a high level overview, Kafka appears similar to other "message brokers" such as ActiveMQ and RabbitMQ. Nevertheless, there are few important distinctions to be made that set Kafka apart from the competition (source): 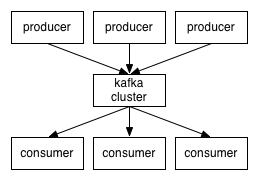 How to Set Up Your Server

How to Set Up your ExtraHop Appliance 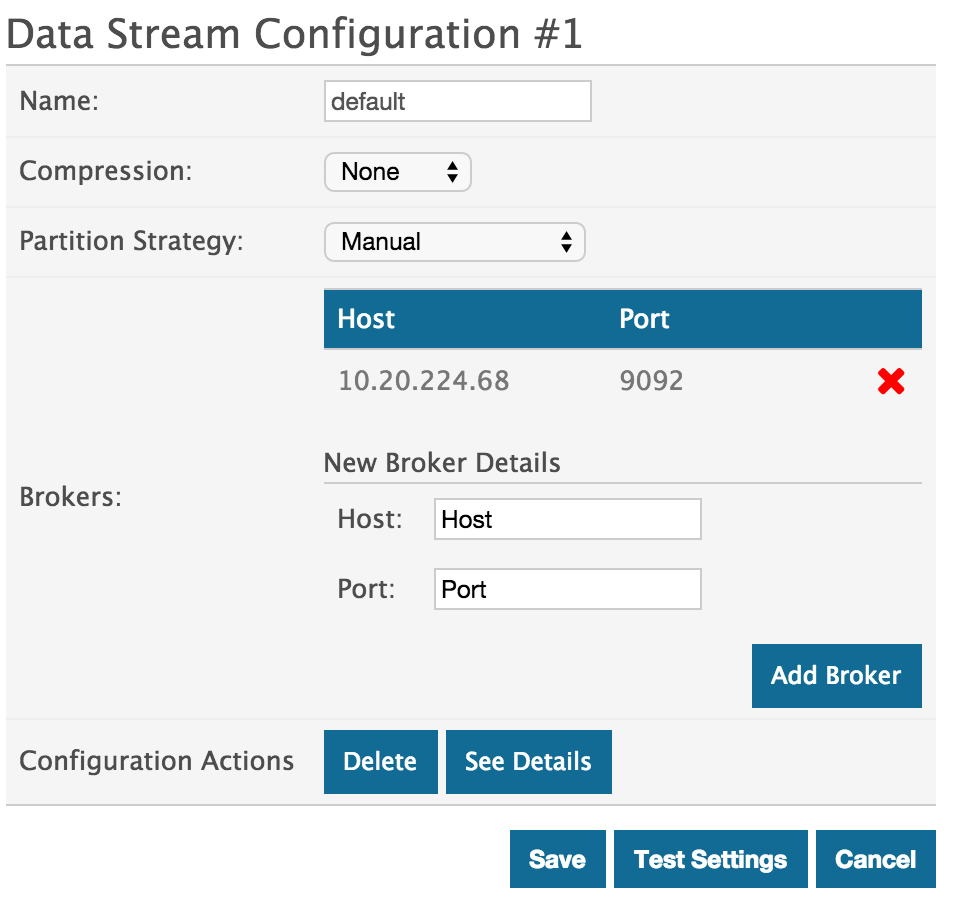 Below is a simple trigger that transmits three Kafka messages (My1stMsg, My2ndMsg, 12345) upon being fired. The Trigger API documentation for Kafka (here) provides further examples whereby messages themselves are dynamic metric values as opposed to static strings in this trigger example.

At this stage your EH appliance should be messaging the Kafka server each time your trigger is fired. Note that the EH appliance is able to define new "Topics" if they had not previously existed when transmitting messages.