Industrial control systems (ICS) have the unfortunate distinction of being difficult to secure, and also being juicy targets for nation state hackers. Their combination of aging hardware and software and justified extreme risk aversion makes it difficult to update, difficult to monitor, and difficult to protect ICS against sophisticated hackers.

The vulnerability of ICS became all the more salient on March 15 when US-CERT issued a significant alert about Russian government cyber activity targeting energy and other critical infrastructure sectors that rely heavily on ICS.

ExtraHop Reveal(x) allows Industrial Control Systems (ICS) customers to achieve the level of awareness needed to detect malicious behavior via agentless, real-time traffic analysis, asset/service discovery, and native Modbus TCP/IP fluency. Regardless of the type of ICS platform, if it communicates on an IP network, its traffic and connectivity can be monitored and anomalous behavior automatically surfaced.

Out of the box, Reveal(x) is able to reveal the specific actions on objectives described in this alert. Some examples: 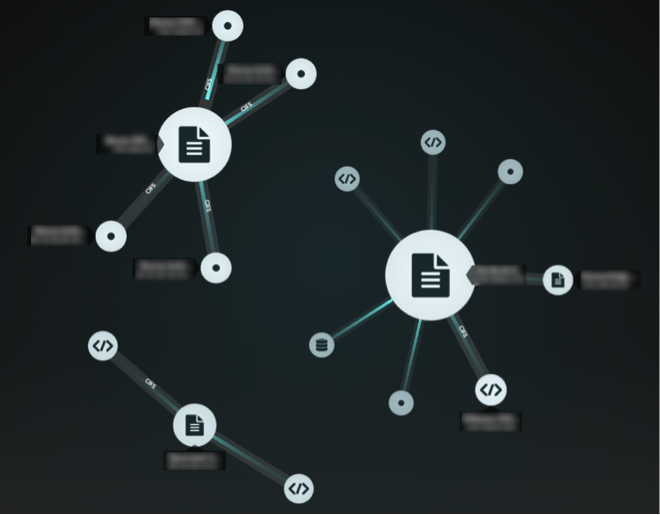 Figure 2: Clicking on any of the "edges" between assets above reveals the actual CIFS transactions occurring, including the filename, user, and many more details. These transactions are displayed in real time and are extracted directly from live network traffic.

Figure 3: Dashboard revealing ingress/egress traffic to prohibited geolocations. While threat actors are very creative at obfuscating their tracks, mistakes can be made, real IP addresses can inadvertently hard-coded into attack tools, and thus real-time geolocation of traffic can reveal an otherwise well-crafted attack.

Figure 4: Positive security monitoring policy for critical asset network segment. All the protocols and services in the pie graph and list are unapproved for this segment. 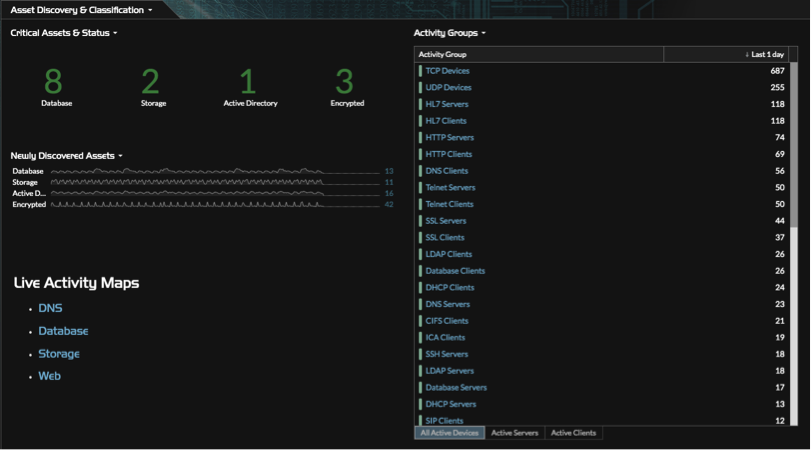