Customer Spotlight: Why An App Guy Would Find the Network Valuable 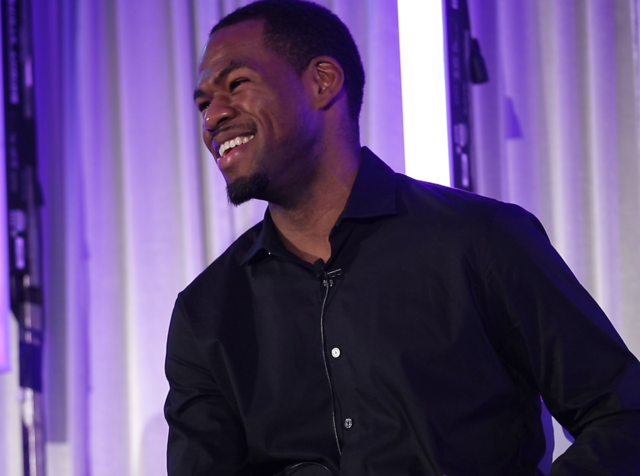 We chatted with our customer Jamie Williams from a large bank based out of the southeast about how he, as an "app guy," has gotten value from a network-based product, and how it's helped him better serve their customers.

Tell us about your current role and responsibilities.

As an Application Performance Consultant for a large bank, I'm responsible for keeping track of how our applications are performing, and ensuring that they're running securely at any given time. We need to be able to provide services to our customers around the clock, and if something is slow or not working as it should, I need to be able to figure out what's going on in our environment and deliver a resolution quickly.

How important is security right now in your industry?

Security is a huge priority. As a financial institution, we have to comply with certain federal regulations and make sure we're keeping outside threats at bay. At the same time, we need to ensure that our customers can access their money when and where they want.

How has ExtraHop enabled you in your role?

It was really difficult to figure out why applications were performing a certain way and it used to take a lot of time to investigate. Now, ExtraHop has become a part of my daily routine and I check it throughout the day to diagnose, troubleshoot, and keep an eye on how our application environments are doing.

Traditionally, people think of the application and the network as completely separate pieces but all of our applications rely on the underlying network. I've seen a lot of different monitoring tools but I was really impressed at the level of visibility ExtraHop could provide at the application layer. This has allowed me to diagnose problems faster and even prevent them from becoming bigger issues.

What are some of the other ways your team has used the platform?

During our POC, I remember the middleware team got super excited because of the metrics they could get from IBM Message Queue and Message Broker that they didn't have access to previously. This solved a huge visibility issue for them because it had been a black box. Now they have the ability to diagnose issues before they become a problem for the customer.

On a separate occasion, one of the guys from our network team walked in when we were on the certificate management page and his eyes lit up when he saw all the metrics ExtraHop could provide – from when certificates were going to expire to how long they'd been expired for. This had been one of the most tedious tasks for his team and now it was automatically available! Considering fingers usually get pointed at the network, the team was also excited because they finally had data to prove it wasn't their fault when the network got blamed.

Every week there are more and more teams that ask to be onboarded so they can start accessing the data from ExtraHop too. ExtraHop has made the "big board" and it's been a huge positive for us.

What would you tell your peers about ExtraHop?

As an application guy, I cannot stress how easy it was to get up and running. You plug it in, flip the switch, and it just starts working without having to worry about configurations. There are so many ways to use this product that you won't even know what's possible until you get it into your environment. You'll discover a number of things you didn't even know was going on. We saw a return on our investment in the first two months! It has really impressed us with how useful it's been.