I would encourage women to reach out to other women in the industry and keep reminding ourselves that we're more capable than we think. 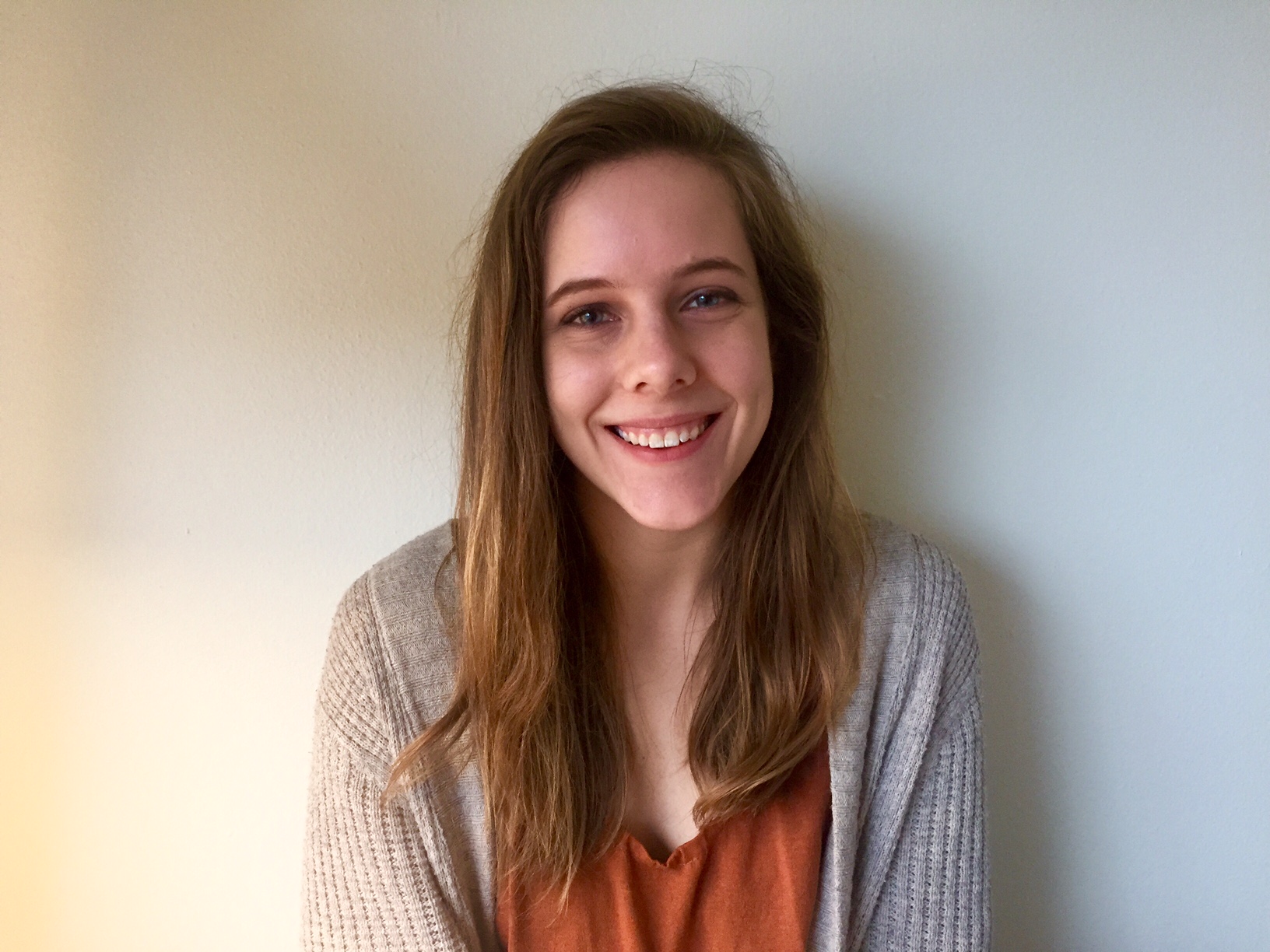 
I never really had a 'Eureka' moment about studying or working in a STEM field but that might be because it was always such a natural concept; both of my parents were mechanical engineers at General Motors (along with half the population of metro Detroit based on my very scientific observations of my friends' parents). I was lucky enough to grow up with a mental image of engineers as people who solved problems that affected real things in the world and was fairly ignorant of any stereotypes of the profession until later.

I always loved school but never gravitated towards any particular subject and somewhat rejected the idea of the left-brain/right-brain dichotomy. I liked reading and writing and math and science and was curious about everything. Once I started college (obligatory "Go Blue!"), my older brother, who was by then studying computer science himself, encouraged me to take a programming class. I had no idea what a loop was before the first lecture, but our last project of the semester was a Minesweeper simulator and I love Minesweeper more than any human probably should. So, spoiler alert: I built the Minesweeper simulator (calm down, it was like, 100 lines of code), and I did well in the class, and I decided to major in computer science.

By senior year, I had interned at a few companies and for my senior team project helped build software for patients in the ICU, all of which led me to the conclusion that there were, believe it or not, problems in computing possibly more interesting than Minesweeper to solve (I fully anticipate and am okay with being labeled That Minesweeper Girl following the publication of this blog post).

I've since learned that I'm most motivated when I have the chance to create things and solve problems, and ideally problems that have an ultimately net positive impact on the world. Being a software engineer at ExtraHop lets me do both on a daily basis (and solve problems that I caused by trying to create things, go figure). And though I encourage any girls and women who have the opportunity and an inkling of interest in learning to code to do so, there are opportunities in the tech industry for people with skills across the board, which was hardly advertised to me when I was younger.

I would encourage women reach out to other women in the industry, and in general, keep reminding ourselves that we're more capable than we think.

What also took me too long to realize is that just because something is difficult for you to understand doesn't mean you're inherently incapable of understanding it. Throughout school, I compared myself to my more vocal classmates when they bragged about their successes, which only served to stress me out more. I think it's important we talk about imposter syndrome and implicit biases -- my own mother has an engineering PhD, giving me a direct role model of women in STEM, but I still sometimes found it difficult to feel that I "belonged" in my CS classes.

This is all part of a larger conversation about systemic issues of women in STEM, but on a more personal level I would encourage women reach out to other women in the industry, and in general, keep reminding ourselves that we're more capable than we think. Happy International Women's Day!