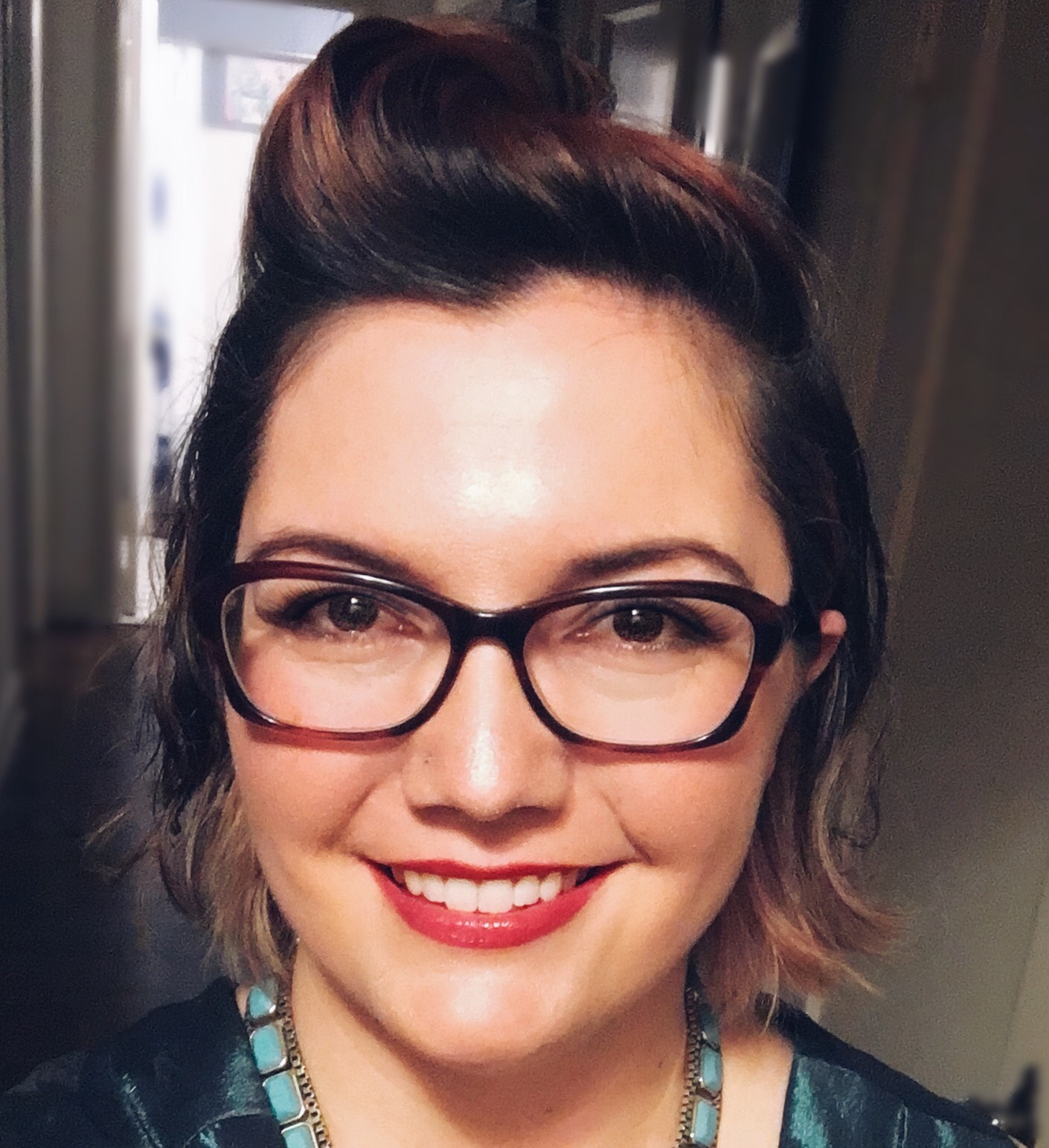 I used to dream of being an astronaut, of exploring the vastness of space, of possibly touching down on Mars one day. During a career day presentation in my kindergarten class, my teacher called on me to share my ideal job."

"I want to be an astronaut. I want to go to Mars."

She stifled a giggle and called on the next student. I cannot fathom what she might have been thinking at that time, but I do know that I felt ignored and small. I know that many people have experienced that gut-wrenching feeling. It was something that I would be hit with many times as I grew up, and later in parts of my career in technology.

Time passed, and I eventually ended up at university. I picked one close to home--Central Washington University. You might have heard of Central. It's both well-known for its progressive jazz program and for having helped ban sales of Four Loko near college campuses.

Central has some top-notch professors and very small class sizes. When looking for schools, I couldn't imagine being one of several hundred in a classroom. At Central, I was one of fewer than twenty in many classes.

While I had always been smitten with science, I found myself leaning toward arts and humanities in my studies. I loved reading science fiction, revelling in how it mixed my love of cosmology and language, creatively reworking reality to make wild dreams come true--all while maintaining plausible science, even if you sometimes had to use a Jedi hand-wave at times to make an ideal less nonsensical. 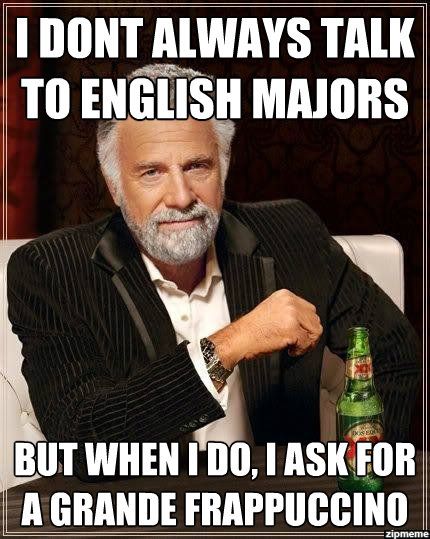 Strangers have never failed to try to impress me with lovely jokes like these. Mark Cuban, however, now notes that degrees in liberal arts are going to become increasingly important as technology expands into the workplace.

In 2002, I was immersed in study for my English major and creative writing minor. In my little free time, I used the school's free dial-up internet to frequent many bulletin boards for book lovers, and I found that there was a dearth of forums for writers to share their ideas. I decided to work with an online friend to start our own bulletin board -- the Open Tome. We never had a large following, topping out at around 200 users, but we did get decent participation. I subjected my users to my atrocious, burgeoning HTML and visual design skills and also shared some questionable poetry. 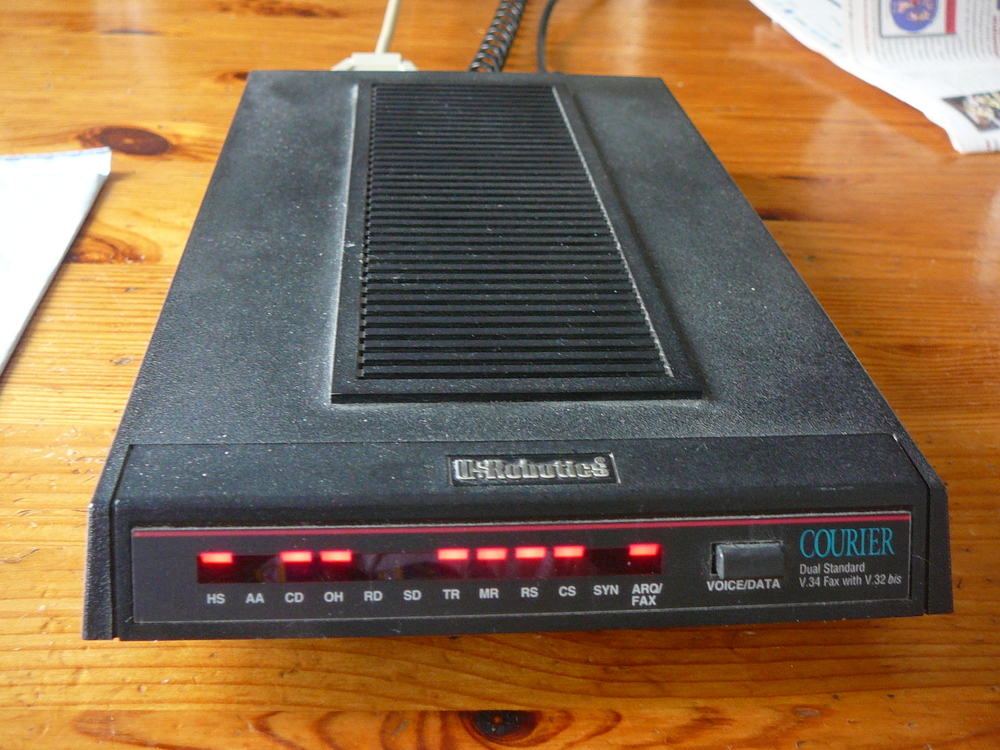 This is a dial-up modem. We once used things like these to traverse the Oregon Trail.

A year later, the co-founder disappeared and became an online ghost. I couldn't find him anywhere. To make matters worse, he was the technical wizard of our duo, and the forum software (phpBB) had been highly customized. When a serious security vulnerability was announced, I scrambled to try to get ahead of attackers that had already started defacing others' sites.

I had no idea where to start, and I began where many others begin--with a simple web search. I had never coded a single line. I hadn't even seen any code more complex than HTML. I was not a 1337 h4x0rz.

I was familiar with the phpBB distribution site because I had used it to find sweet plugins for the forums. I started there for some tips, and I found that I was going to have to hand edit some plugins' PHP since they hadn't been updated yet by the developers. "That can't be too difficult," I thought. "Hold my beer!" 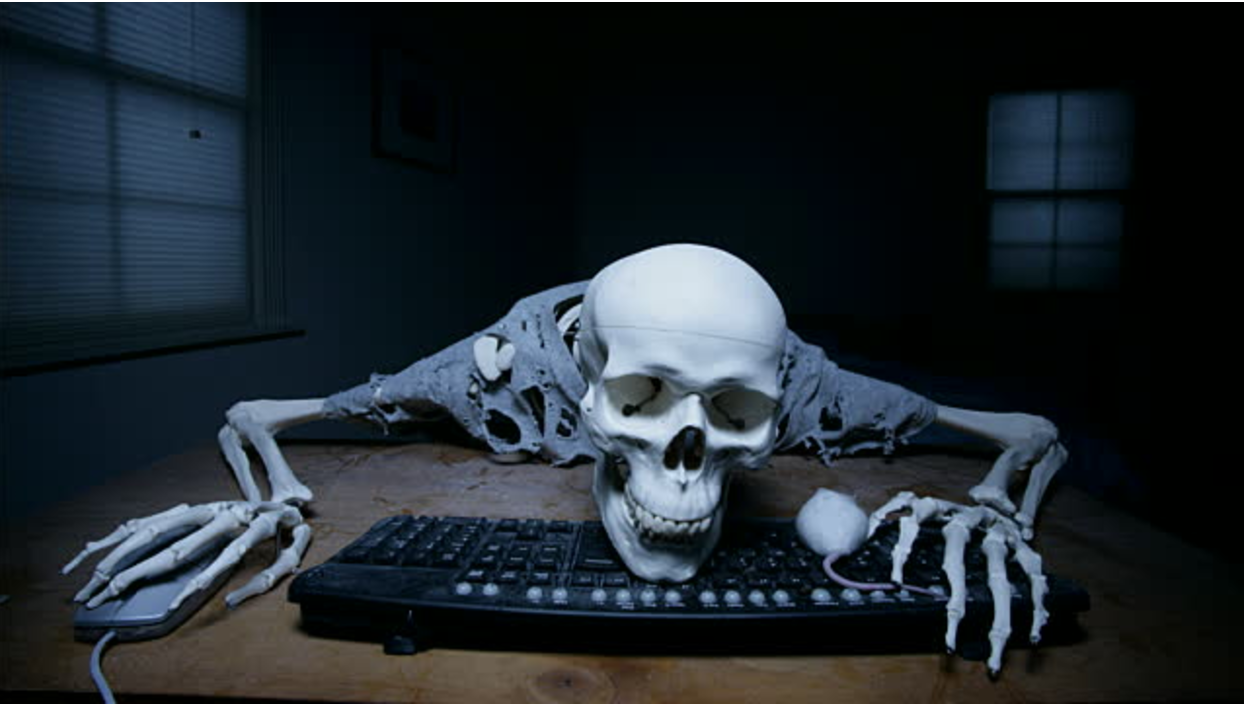 In the end, I was able to update the site and continued to maintain it for a couple more years. I used many technical references as my basis for research, including the original PHP Language Reference. However, I found that nothing did a great job of introducing someone to coding and to understanding the basics of various languages. Reading through some references made me feel like my face was melting off, like that scene from "Raiders of the Lost Ark". I suddenly realized that there was an opportunity -- improving technical documentation to make it more accessible to laymen and n00bs like me.

During my senior year at university, I networked with some friends and found out about a technical writing internship program at Microsoft in their Server IT Pro group. I interviewed and got the internship and then a full-time job there. I immediately felt overwhelmed, but I kept at it. After a few years, I moved to program management in the Windows Security group, then to Windows.com, and finally to the Developer experience for the Windows App Store.

In 2013, I left Microsoft and joined ExtraHop as the first hire for the Web team. I helped build the team and pick the technology stack, built roadmaps, developed feature plans based on internal and external customer requirements, and implemented Agile development practices. I have learned so much here and have had opportunities that I cannot imagine that I would have had at any other company. I have also spent the last year helping develop ExtraHop's first machine learning web service, Addy.

Looking back to my younger self, I can surely say that, while I have never been to space myself, my code surely has been via the power of satellites (even if that code is sometimes questionable). Also, my name is etched onto a microchip on the Curiosity Rover. You'll just have to take my word for it.

The intersection of STEM and liberal arts has revealed paths for me that I could never have imagined traversing when I was a child, and being on the horizon of a new frontier in technology is both awe-inspiring and invigorating. I am always happy to talk to others about opportunities in liberal arts and STEM and to share what I've learned along the way. Happy International Women's Day and Women's History Month. May you live long and prosper.