Ahead of the Cloud

Migrating portions of your network is inevitable, but that's no reason to rush into it. Here are four key considerations before you make the move. 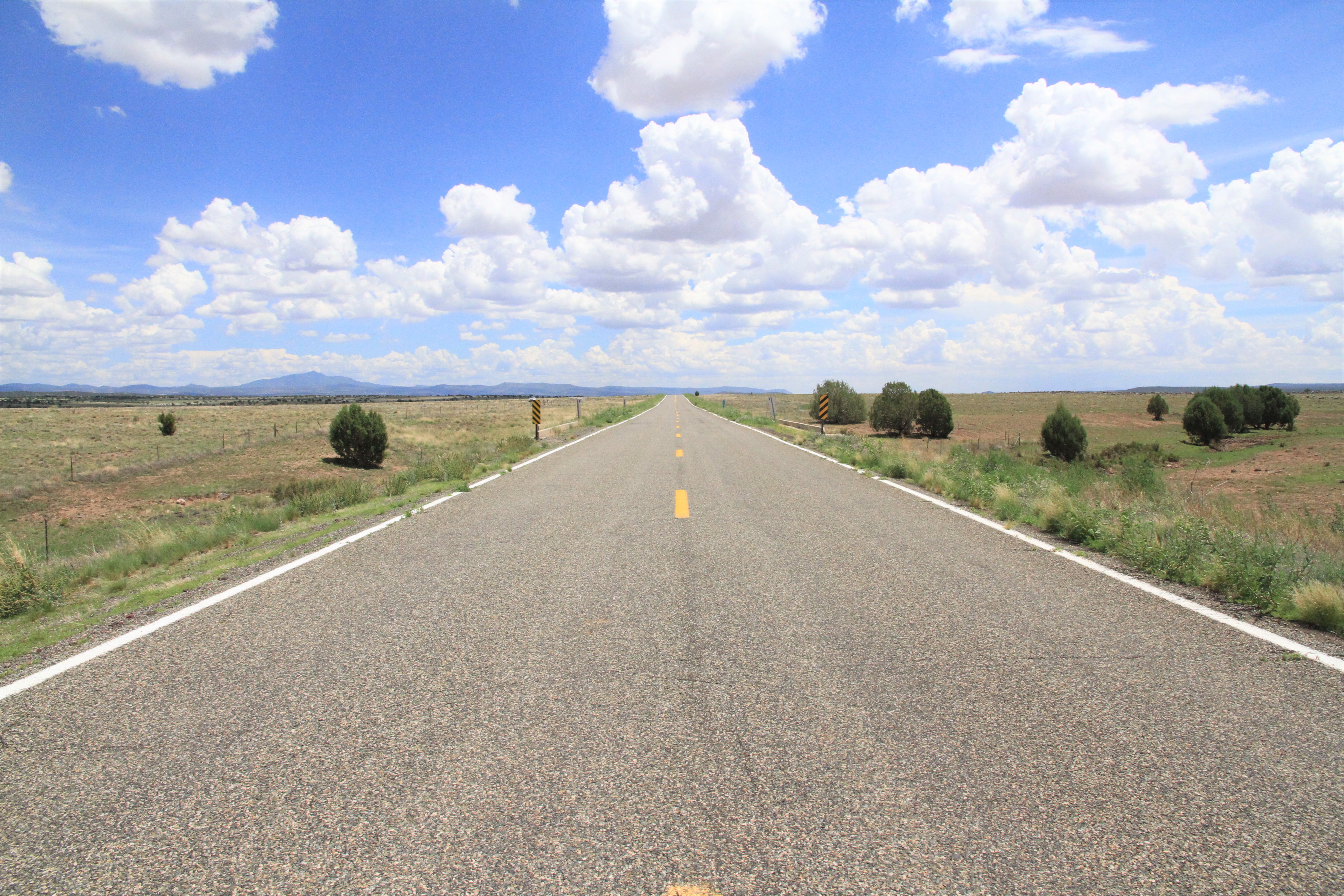 Considering the cloud? It helps to "know before you go".

Migrating to the cloud is inevitable-at some point. The benefits it offers are real and compelling, the economics will get more favorable, and the cost to keep up with cloud-powered competitors will become unsustainable.

However, the industry is still not there yet.

That being said, this is the right time to be thinking about cloud services, and to be testing the cloud to determine when it makes sense for your company. A full commitment to the cloud - especially a single vendor - at this point puts a lot of faith in the major cloud providers without guarantees that they'll meet your needs.

With that in mind, here are the key areas I'd look at if I was considering a move to the cloud.

Making the transition to depend on a new infrastructure carries innate risk, but under the right circumstances it is worthwhile, and it is sometimes necessary for survival. One way to mitigate that risk is to make your components extremely portable: If you can create a VM image for your mission-critical service that can be run in your own data center, on AWS, and on Azure, then you are in a great position:

The more vendor-specific features you use, the more difficult switching will be. Your Windows VM should work equally well on Azure as it will on-prem, but the Java or JS code you wrote for AWS Lambda will be useless on any other platform. This "lock-in" benefits the cloud vendor, but increases the risk of project failure for you.

Up to a point, the PaaS cloud outshines other models in convenience and developer productivity. Consider the case of a developer who needs a niche service for a one-off job, or some code to glue together two other systems, or any of a dozen other small tasks. In the past, the cost of deploying such a small component would outweigh the time spent developing that component. In the past, this would lead to some unpleasant outcomes:

Problems arise when the developer's needs outgrow the environment. In on-prem environments, this typically only happens when running out of hardware, and therefore requires scaling up (bigger boxes) or scaling out (more boxes), with the associated buying cycle and deployment delay. In cloud, there are more ways for the developer to hit the limits of the environment. IaaS and PaaS each impose limitations beyond those of the underlying machines (with PaaS being more restrictive than IaaS). For a CIO/CTO, any major cloud move is a bet of several hundred thousand dollars that the devs will encounter no such insurmountable obstacles. Those bets can be hedged by ensuring portability, as outlined in section 1 above.

This issue of needs outgrowing the environment leads to the third consideration:

Beyond control of the underlying hardware or OS, "control" here refers to stewardship of the platform by the provider. For on-prem, the provider is the ops team, and thus the CIO has full control over the ops team. For IaaS, the cloud vendor is in full control and is generally not beholden to the CIO, but the expectations of IaaS are fairly well-understood, are standard across cloud vendors, and are unlikely to change over time.

PaaS is the riskiest option from a control perspective. In addition to handing the most control to an external organization, PaaS tools and philosophies are often under active development by the cloud vendor. This increases the need for regression testing within your own organization, unless you're comfortable having mission critical services down for 12 hours because of a bug that is completely out of your control.

Were I in an IT department with workloads that could be moved to cloud right now, here's a rough sketch of how I'd approach the project.

Of course, ExtraHop has visibility for IaaS today. With a comprehensive view of everything in your environment, we help you assess which portions of your network to shift while delivering the control to mitigate risk and ensure a seamless migration.