ExtraHop Is Geeking Out

ExtraHop CEO A Finalist for GeekWire Hire of the Year, While Technical Marketing Engineer Ryan Corder Gets His "15 Minutes" as Geek of the Week. 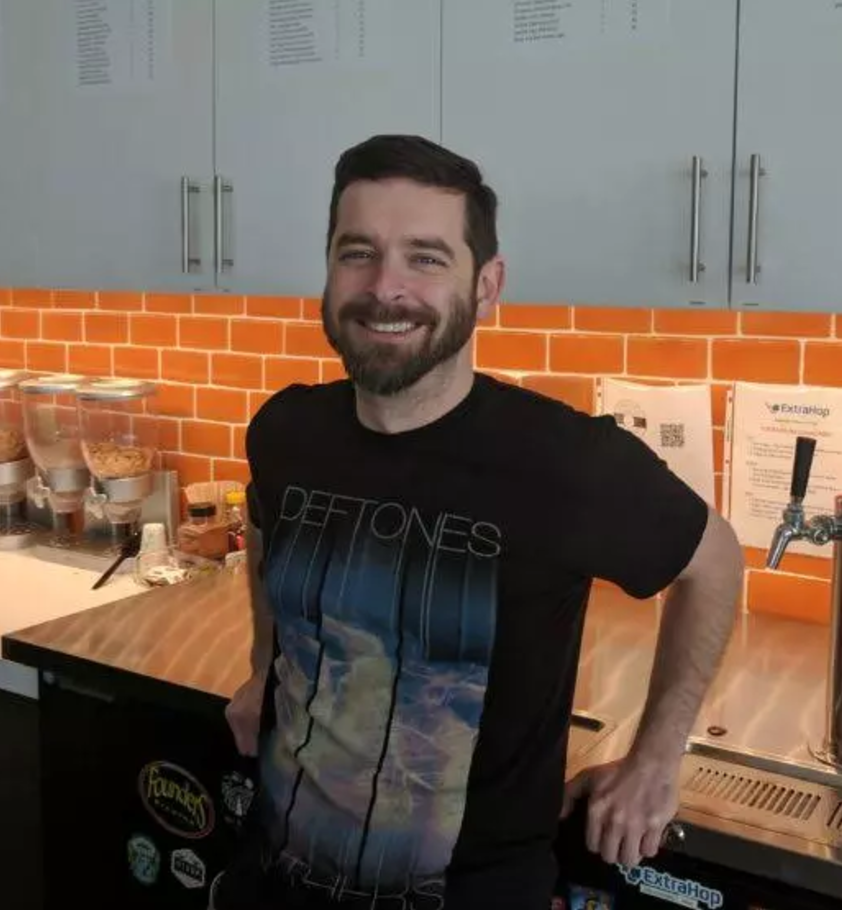 Being a leader in real-time IT analytics, we don't have to tell you that geekiness runs rampant in our offices. But we're especially proud when third-party geeks, like those at GeekWire, recognize us not only for our geekiness and our technology, but also for what truly makes us a great place to work—our people.

As this Geek of the Week, our very own Ryan Corder got his "15 minutes" to talk about his ten years with ExtraHop, his passion for keeping our keg taps fresh, and clean, and why ExtraHop's culture is "second to none".

"There are virtually no egos, everyone works extremely hard, and we all know how to have a good time. It is very refreshing to work at a place where it is obvious that we are all excited about what we are doing and working toward making ExtraHop as successful as possible. It may sound clichè, but it is the honest truth."

Arif Kareem: Hire of the Year

When it comes to recruiting new talent, no hiring process or transition could be as complicated as hiring a new CEO. Coming to ExtraHop last summer from Fluke Networks, where he served as President and helped grow revenue to more than $350 million, Arif Kareem has proven to be a more-than-capable leader.

Kareem joined ExtraHop as we were expanding into the Asia-Pacific region and grew to more than 500 enterprise customers. On Kareem's watch, we launched a visionary new service, ExtraHop Addy, designed to help businesses detect security breaches and other anomalies—and to help sleep-deprived IT professionals get some rest.

We are understandably thrilled to have Kareem Named among the finalists for GeekWire's Hire of the Year Award.

The GeekWire Awards are taking place on May 4th at the Museum of Pop Culture (formerly EMP) in Seattle.